From November 6th to 10th, Neotiss was part of the French Nuclear Delegation in Mumbai, gathering more than 40 French companies to accompany the Indian Nuclear Programme and “Make in India” initiative launched by Prime Minister Modi. The delegation had fruitful meetings with NPCIL, Reliance, Larsen & Toubro, Tata Engineers Consulting.

All companies attended the Indian Nuclear Exhibition opened by the French Ambassador in India, Alexandre Ziegler, strong sign of France involvement in the construction of 6 EPRs in Jaitapur.

Neotiss, world leader in welded tubes for Nuclear market, is present in India with a facility in Hyderabad and is fully supporting French Industry localization initiatives for the success of Jaitapur project. 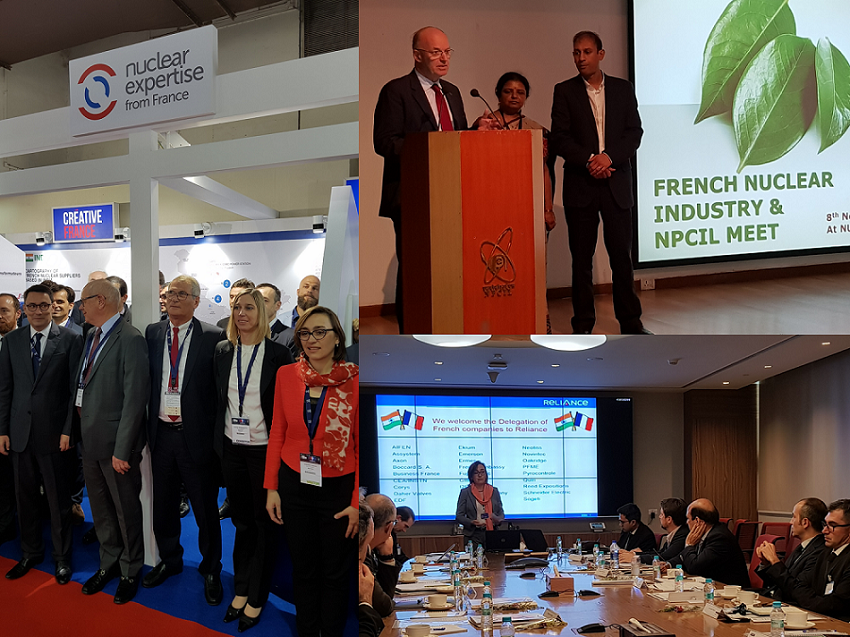